A brief history of Spray foam… 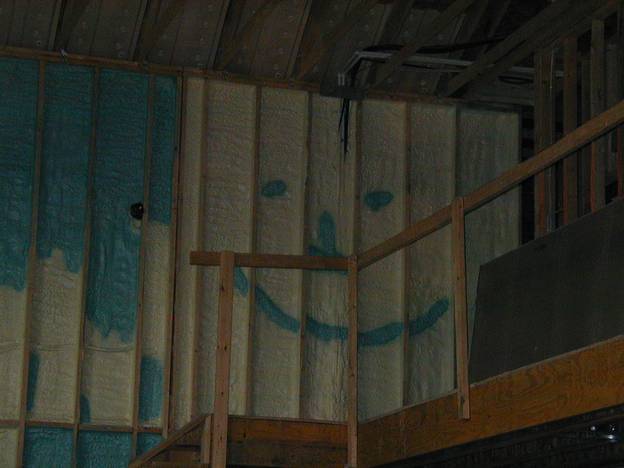 Times have changed since Otto Bayer mixed those two chemicals together in 1939, making the first polyurethane foam.

In summary, spray foam is the most exciting insulation material available.  Each day brings more success stories and wider acceptance.  In ten years it will be the dominant insulation in our country.